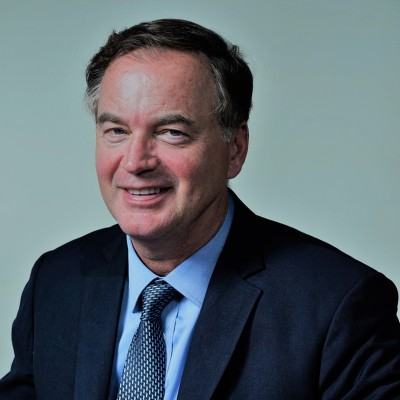 Mr. Lloyd helped develop and optimize Samsung’s solar financial model which was used for project financings, acquisitions, and development. Before joining Samsung, Mr. Lloyd was the General Manager of PNE Wind USA, a subsidiary of one of the largest off-shore European wind companies in the world. Mr. Lloyd began his career in renewable energy in 1989, including almost 10 years as CFO for EDF EN where he was part of a team that built over 1,300 MW of renewable projects. Mr. Lloyd served as the Fiscal Administrator for the US Bankruptcy Court in Chicago and was an auditor for Deloitte and Touch LLP; has a current CPA license in California and is a past Executive Board Member for the California Independent Energy Producers.

Mr. Lloyd graduated with an MS degree in public finance and BS degree in finance from Southern Illinois University.