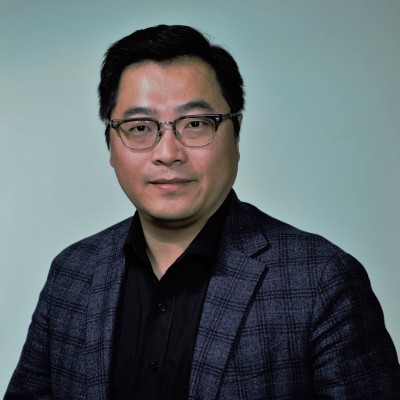 Tom Li has served as the Chief Executive Officer of the Sunpin Group since he founded the company in 2010. Mr. Li is responsible for the strategic direction and solar business development in the US and beyond.

In 2010, Mr. Li founded Jiangsu Shangpin Solar Energy Science & Technology in Jiangsu, China. In 2012, Mr. Li relocated to the US and founded Sunpin Solar in Chicago, Illinois which evolved into Sunpin Holdings in 2015 with the company moving to Irvine, California. Under Mr. Li’s leadership, Sunpin has been able to develop more than 200 MW projects in China, Massachusetts, New Jersey, Maryland, California, and Texas.